That particular show the energy in the room was like, it was electric, it was insane, and every time I would say “I’m gay” when I’d lean forward to the microphone and say “I’m gay” for the rehearsal, every time, I’d sob because I had never said that, you know? I mean, I think I’d said you know once to my mother when I came out, like you don’t walk around saying “I’m gay” to one another because, you know, if you’re in a gay bar, you pretty much like, nobody just goes over and says “I’m gay. “So to say the words “I’m gay” came from such a place of like, you know, like I said it had been shame it had been, you know, just self-hatred and and, you know, all these, all these feelings that society feeds you on a daily basis to tell you that you’re wrong. 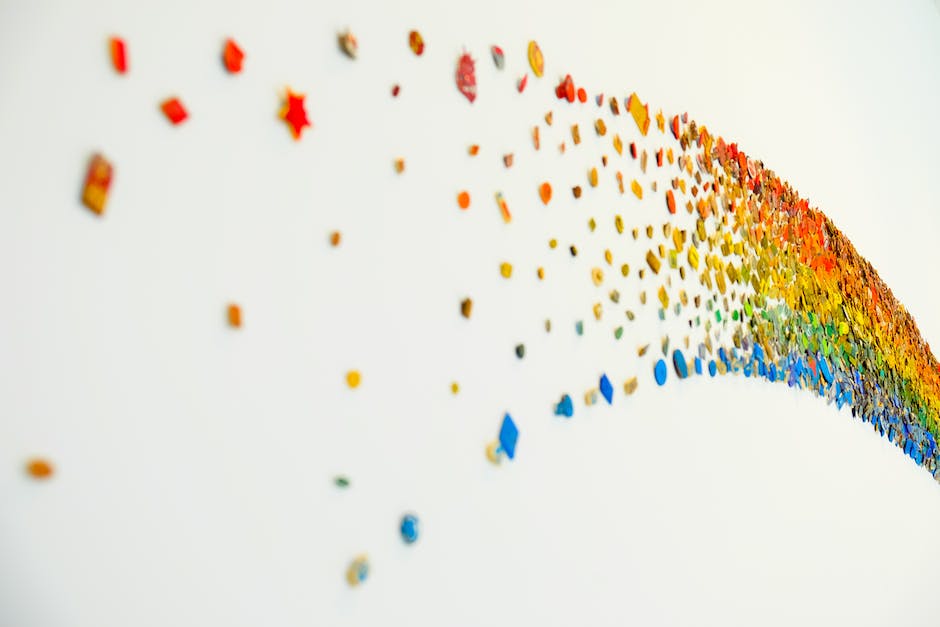 So for me to say I’m gay was just this — every, every rehearsal I would sob. I had to finally, for the show, thank God it had all kind of come out of me because I wasn’t supposed to stop but um it was it was a very emotional show. .

– Why is my sexuality “a lifestyle”? – Why do you call it a lifestyle? – Like choosing to wear a dress? – He lives by the beach, that’s his lifestyle. – It’s not really a lifestyle. It’s just my life. Why is that when you find out that I’m gay, you think that I want you? – Standards, first of all. – Everyone has a type. You might not be their type. – Don’t flatter yourself. – Why are you so worried about how I’m going to have kids? – Why does it matter if I’m going to have kids or not? – Technically, the world is overpopulated and me not reproducing is helping you out. – So if I want to have kids, I’m pretty sure I can figure it out. – Why do you feel the need to ask who’s the man and who’s the woman in the relationship? – Last I checked, we were both women.

– That’s why we’re together. Both have lady parts. – Why do you get offended if people ask if you’re gay? – Why would you be offended that someone thinks you’re gay? – I don’t get offended when people think I’m straight. – I mean, I kinda do. – There are worse things. How does it feel to be accurately represented in everything? – Every single show and film ever. – Why is your definition of diversity a gay white man? – I can’t think of anyone who reminds me of me. – The most that I had was Buffy. And she was straight. – Sailor Moon would probably be the closest representation of a young gay Asian. – Why is it that you have such a large dating pool? – But still a really high divorce rate? – Because it’s real marriage because it’s heterosexual. – Why do you have to call it a gay wedding? – It’s just a wedding. – It’s just a wedding. – Is it just so you can charge us more? – If two black people were getting married, would you call it a black wedding? Why do you try to set us up with the very next gay person you see? – I don’t try to set you up with the other straight guy I know.

Welcome to WordPress. This is your first post. Edit or delete it, then start writing!